I have a PhD in Sociology from Harvard University, and I have held proffesorial positions at several leading universities in the world such as the University of Chicago and the University of Oxford. When moving from Chicago to Stockholm in 1989, I noticed to my surprise that hardly anyone in Sweden used Stata at that point in time. I contacted Stata and soon thereafter Metrika Consulting became the first international distributor of Stata software. 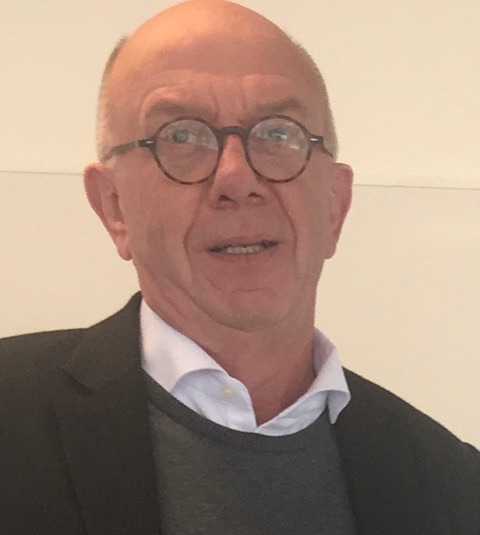